be true, there is no logical or substantive connection (nexus) between music and snow. (Conditionals behave differently in formal logic, see p. 226.)

are like small oranges”. This is analogical reasoning (see p. 183).

When making a comparative statement, beware the ANALOGICAL FALLACY, where someone mistakenly assumes that, because two or more things

are similar in one way, they must be similar in others (see p. 210). Once you have two or more statements, they can be combined to form arguments, which proceed from the known (the premises) to the previouslyunknown (the conclusion). A common example is:

THE ARGUMENT FROM UNIVERSAL TO PARTICULAR.

ALL => SOME / ONE. Al meerkats are cool, therefore this meerkat is cool. If a universal statement is true, a particular version with the same subject and predicate is also true. While it is valid to move from universal to particular, the reverse, THE MOVE FROM PARTICULAR TO UNIVERSAL, where a case or group of cases infer a more general rule, is an informal fallacy of UNJUSTIFIED INDUCTION:

All politicians may indeed be liars; but we can’t prove it like this. 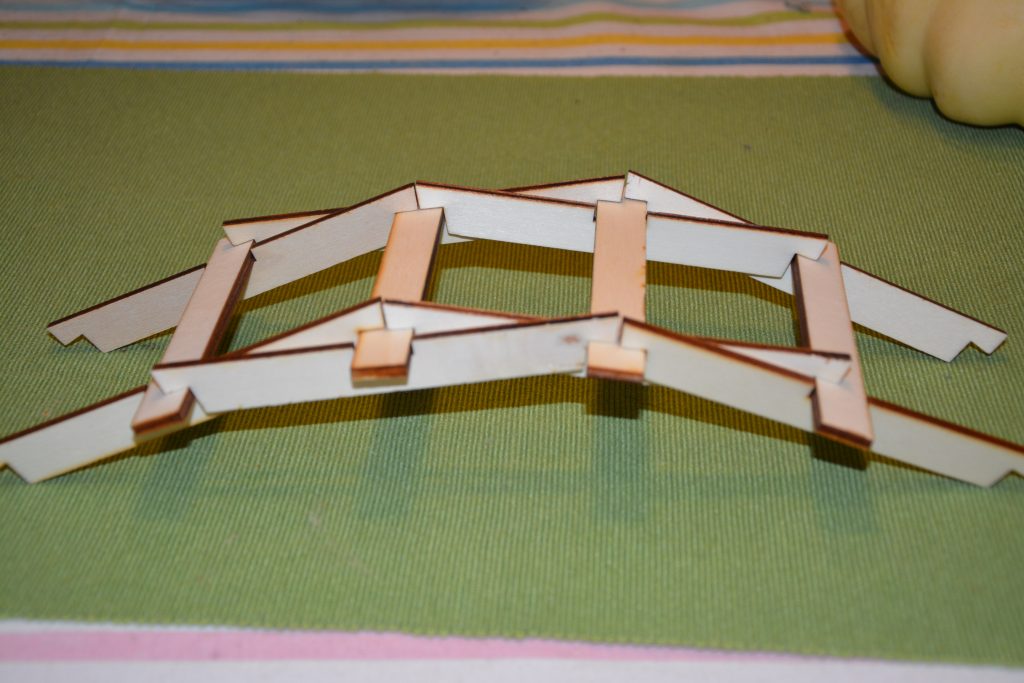